Buy And Sell In Lagos 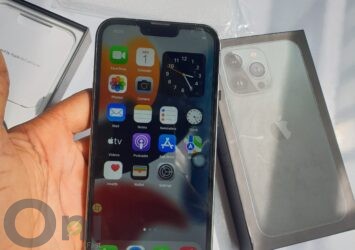 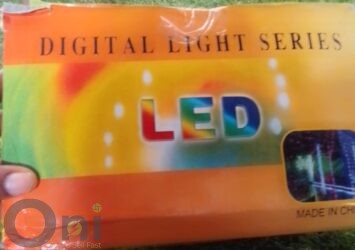 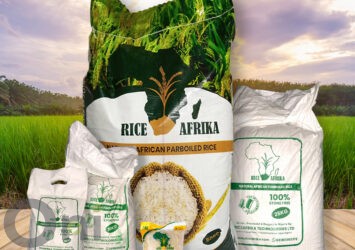 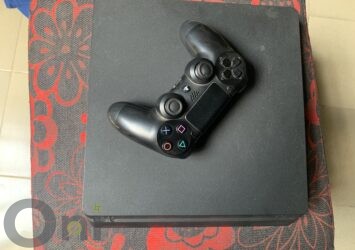 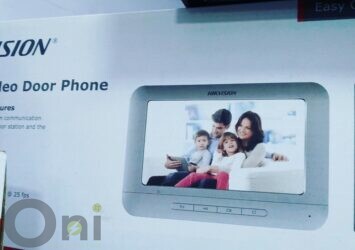 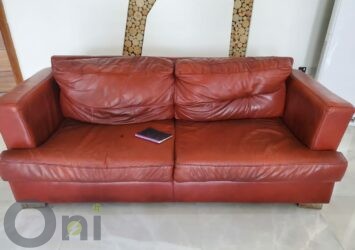 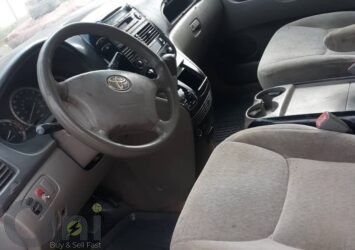 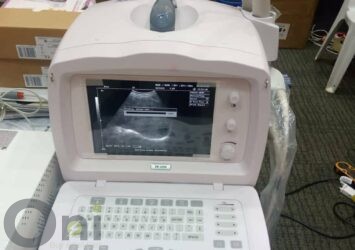 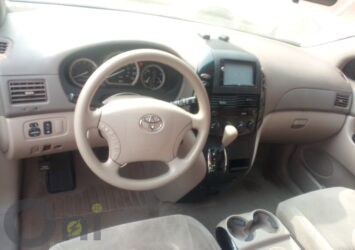 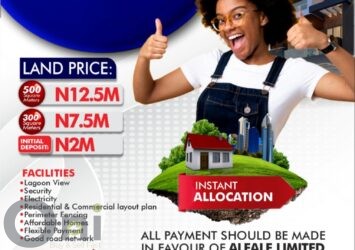 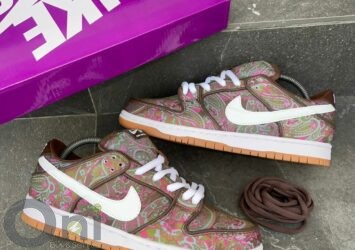 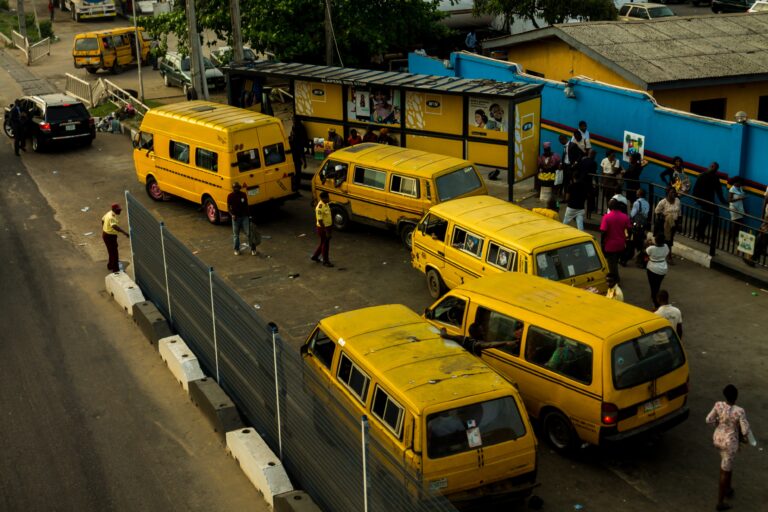 6 Interesting Facts about Lagos State That You Should Know

Lagos State is the acclaimed centre of excellence where anything and everything is possible. It is considered the busiest state in Nigeria and one of the fastest-growing cities in the world. So, here are Six interesting facts about Lagos state that you didn’t know:

It is one of the bridges that connects Lagos mainland to Lagos Island and boasts of a length of about 11.8 kilometres. The others are the Eko and Carter Bridges.

Also known as the Ibrahim Babangida Bridge, the third mainland was officially launched in the year 1990. While driving across the bridge, you are exposed to a cinematic view of the Lagos lagoon, the University of Lagos waterfront and Makoko—a skid row built on the Lagos lagoon.

The prominent Julius Berger Plc did the construction of the third mainland bridge. The bridge records high daily traffic and is one the state’s pride till date. 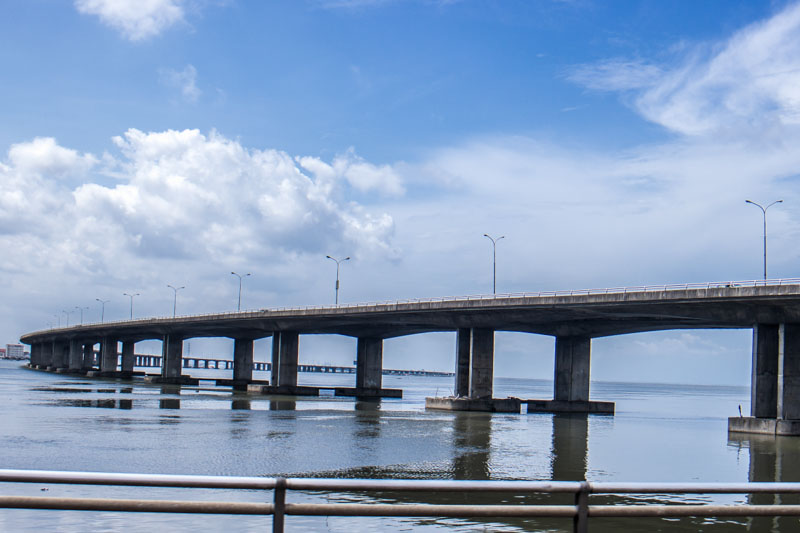 Lagos handles about 80% of Nigeria’s imports: considered as the leading economic hub in Nigeria, Lagos port processes 80% of goods in Nigeria. The Port is regarded as Nigeria’s foremost Port and one of the largest ports in Africa with its well-equipped modern cargo equipment and excellent personnel support facilities.

Lagos has the tallest building in West Africa: the Nigeria External Communications house (NECOM), formerly known as the NITEL building in Marina, Lagos. This historic building was completed in 1979.

The skyscraper boasts of 160m in height (520 ft.), there are 32 floors in the building, and it doubles as a source of light for the Lagos Harbor to make navigation for maritime pilots at sea and inland waterways easy.

The Smallest State In Nigeria

Lagos is the smallest state in Nigeria: if you take a peek at the Nigerian map, you will realize that Lagos state is the smallest of the thirty-six Nigerian states in terms of geographical space. However, that doesn’t deter the brimming population that the state records today. Lagos further affirms the phrase, “small but mighty” with its 3,345 km² surface area.

The Home Of Nollywood

The Most Populous City In Nigeria

Lagos is the most populous state in Nigeria: the influx of people into the golden state of excellence is proof that Lagos is regarded as the most sought after places to live in. With over thirteen million inhabitants of varying culture and religion, Lagos sure holds the promise of being one of the most prominent and booming cities in the world.

With these interesting facts about Lagos state, who wouldn’t love the metropolitan city?

Buy and Sell anything for free in Lagos

Oni.ng is a Free classified ad platform in Nigeria. We believe Oni.ng is the best online classified site because we always put our users first.

Certainly, Samsung is a smartphone brand known across the world. The Samsung A series of smartphones are quite impressive. Unlike the flagship …

How To Run Facebook Advertisement That Converts Read Time: 2min 48sec Although it’s no more news when talking about the power of …

4 Effective Tips to Increase Sales For Your Business.

4 Effective Tips to Increase Sales For Your Business. One of the goals of every business owner is to record sales throughout …